Reposting from the latest edition of RSC NewFeed 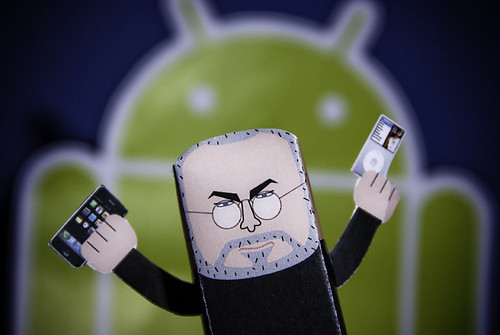 It is not surprising that an Apple device has got a number of educationalists all misty-eyed on it’s use within education, but before you put in that proposal to buy a brace of iPads to try out in the classroom please read this post and consider the alternative.
Apple have a long history if releasing products that define the market, establishing a new baseline for user expectation. Two recent examples of this are the the iPod which has become the colloquialism for mp3 players and the iPhone which has sent ripples through the mobile marketplace in terms of shinny, touchy, app driven devices.
One of the latest devices to emerge from the Apple lab is the iPad, a lightweight, 10” display, tablet device which borrows heavily from the iPhone in looks and uses the same operating system app store combination. Whilst this device has divided commentators as whether it is a ‘device to far’, early signs show there is a demand for it (for the early adopters anyway). But before you scrape together some money for that purchase order there are four things you should know about the iPad, which might mean you will want to consider the alternatives. The alternative I have in mind isn’t one particular device, but an emerging range of devices which use the rival mobile operating system, Android. This brings us to reason one choice. 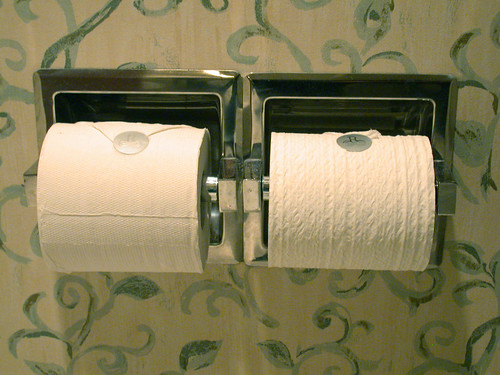 There are two important choices you should be aware. Choice over hardware and choice over the applications you can run. Apple have a very good reputation for producing devices that are very reliable. This is in part related to the fact that they control both the hardware and the software (mainly the operating system, but also quality control over 3rd party applications) used in their devices. Whereas there are a number of manufacturers using or planning to use the Android operating system only Apple produces devices with the iPhone OS. So if you want something other than a 10” display or a built-in camera you’ll have to wait for Apple to release it (and if they iPhone is anything to go by Apple will start with a low baseline and gradually improve the specification to maximise sales). So while there is limited choice over which Android powered tablet you can buy right now, this looks set to change very rapidly, the number of variations meaning you are more likely to find a device which has a specification to need your needs.
The second choice to be aware of is the applications you can download. Apple have complete control over which ‘Apps’ it deems appropriate for download via iTunes. Whilst the majority of us are probably grateful that applications like Slasher and iBoobs were rejected, questions were raised over the rejection of ‘Freedom Time’, which counted down the minutes until the end of the Bush administration, and ‘Podcaster’, which allowed you to download podcasts to the iPhone. This is not to say that the official Android Marketplace of applications has come under similar fire, particularly when applications which allowed you to use the data connection from your mobile to download content/surf the web with your PC. The big difference is that with Android you are free to download and install 3rd party applications without having to ‘jailbreak’ your device. 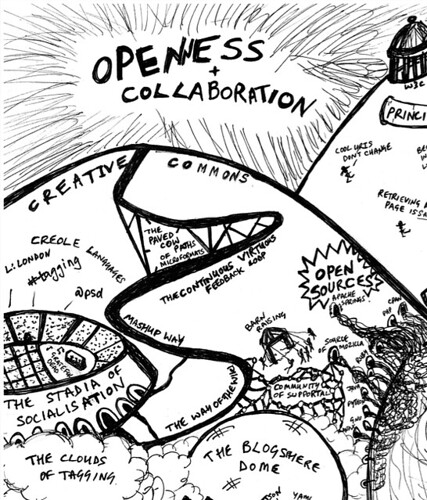 Openness and Collaboration by psd

Related to choice is openness. Openness is not just about whether or not the operating system is open or closed source, it is a deeper aspiration towards a wider philosophy of community. Whilst it is impossible to full escape the corporate nature of the world we live the Android operating system has been built and contributed to by a world wide community of programmers and users. I fully recognise that there are economic motivations behind both Apple and Android devices, but I feel the balance behind the iPad is more about making money than contributing to society. This brings us to the final reason cost. 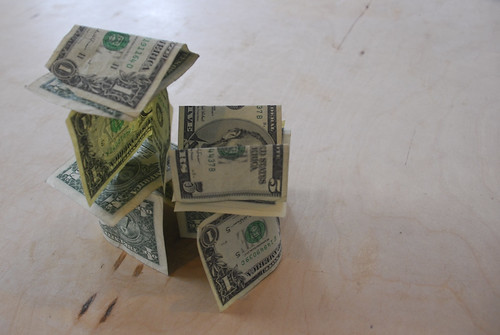 Piles of Money by Eric__I_E

An entry level iPad (16GB + Wi-Fi) currently retails for £429. This is not including the extras you might need because of the proprietary data connection. So if you would like the option to connect to an external display you’ll need the VGA adapter and even if you just want to view you photos straight from your camera on a bigger screen you’ll need the iPad Camera Connection Kit.
A selection of Android alternatives include (a longer list of Android devices is here):

If I haven’t swayed you with my ramblings on ‘choice’ and ‘openness’ hopefully when you realise that you can buy 3 Archos 7’s or over 5 Eken M001’s for the same price as an Apple iPad maybe you’ll think again.