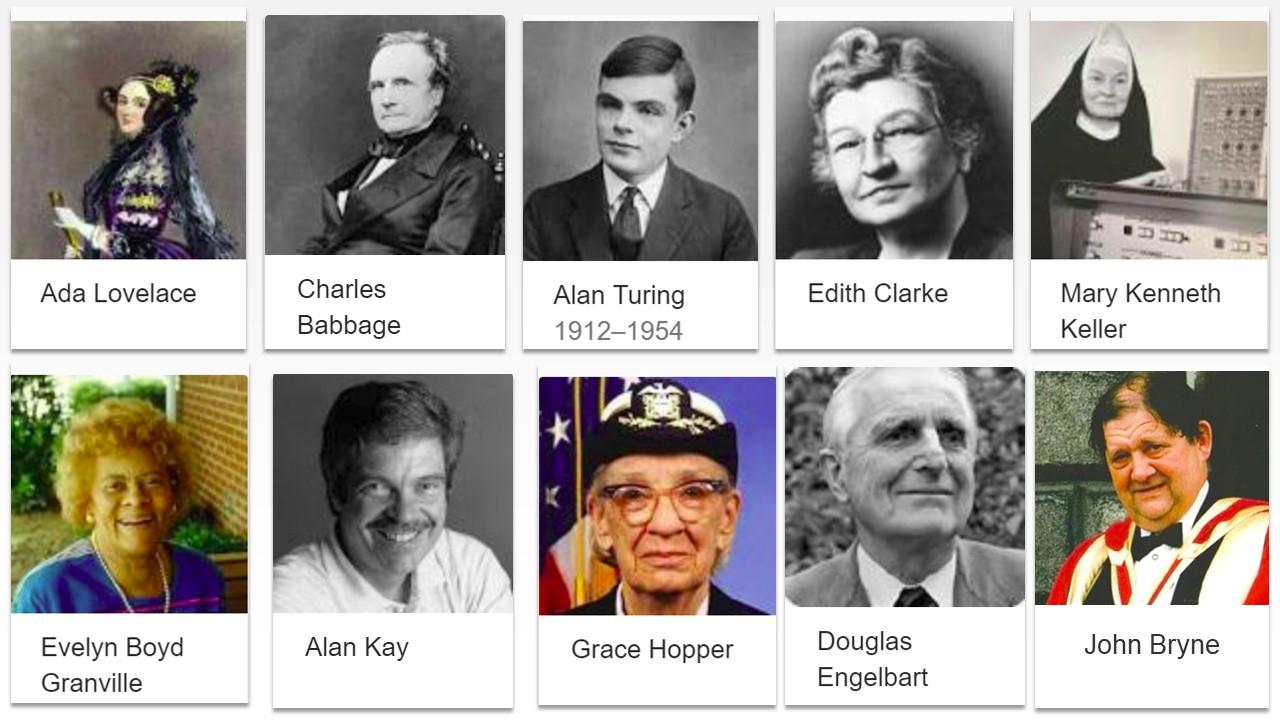 As TEL becomes more professionalised we consider what lessons can be learned from another discipline which has gone through a similar transition. Through the lense of the development of computer science this presentation will look at key moments in this area which might be used to inform or influence how we approach TEL quality and innovation. As part of this we will highlight the approaches adopted by early pioneers like Alan Kay whose attributed to defining the conceptual basics of laptop and tablet computers as part of his work in the 1970s on the Dynabook. Kay (2014) argues when creating future concepts the present inevitably takes all of our focus making anything we do incremental rather than inspirational. Kay’s suggests that by ignoring the present this opens us to the opportunity to take greater inspiration from the past allowing us to dream of a future not constrained by the present.

We also consider some of the cultures which have their origins in computer science including the ‘hacker’ subculture. Whilst the term ‘hacker’ has taken on a more sinister definition, referring to those subverting computer security, the original hacker communities founded by Richard Greenblatt and Bill Gosper in the 1960s were focused on the “intellectual challenge of creatively overcoming and circumventing limitations of systems to achieve novel and clever outcomes” – Wikipedia https://en.wikipedia.org/wiki/Hacker_culture

Finally, we highlight a talk by Bret Victor on the future of programming we look at the reasons a number of innovations in computer science happened in the 50s/60s and the problems this creates for the next generation of programmers if they perceive the fundamentals are correct and continue to develop along these principles.

Blog post which was the basis of this talk